San Antonio has always been a place for great music. Our music legacy—from artists Robert Johnson, Willie Nelson, and Lydia Mendoza to genres of conjunto, blues, R&B, and country—is central to the story of American music. Stable Hall will be a gathering place where music is the star, conjuring the multilayered feel of an intimate early 1900s theater with the bones and soul of a classic Texas dance hall.

Located in one of Pearl’s most heralded buildings, Stable Hall will honor the roots of our region and showcase the best in live music. The creative programming will feature national touring artists, regional musicians, and be dedicated to showcasing the sounds of San Antonio’s native sons and daughters.

Making, listening, and celebrating music is central to our humanity. Stable Hall is a space for people to communally rejoice in this artform and with the artists. 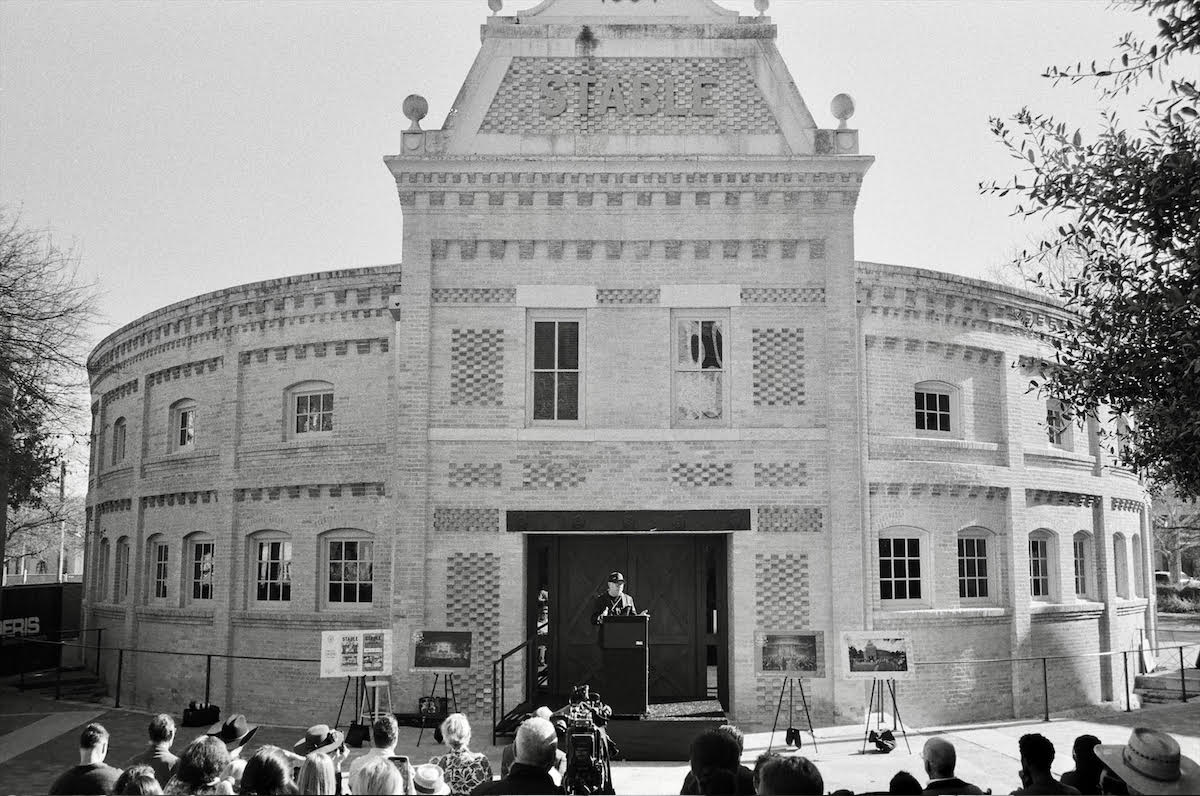 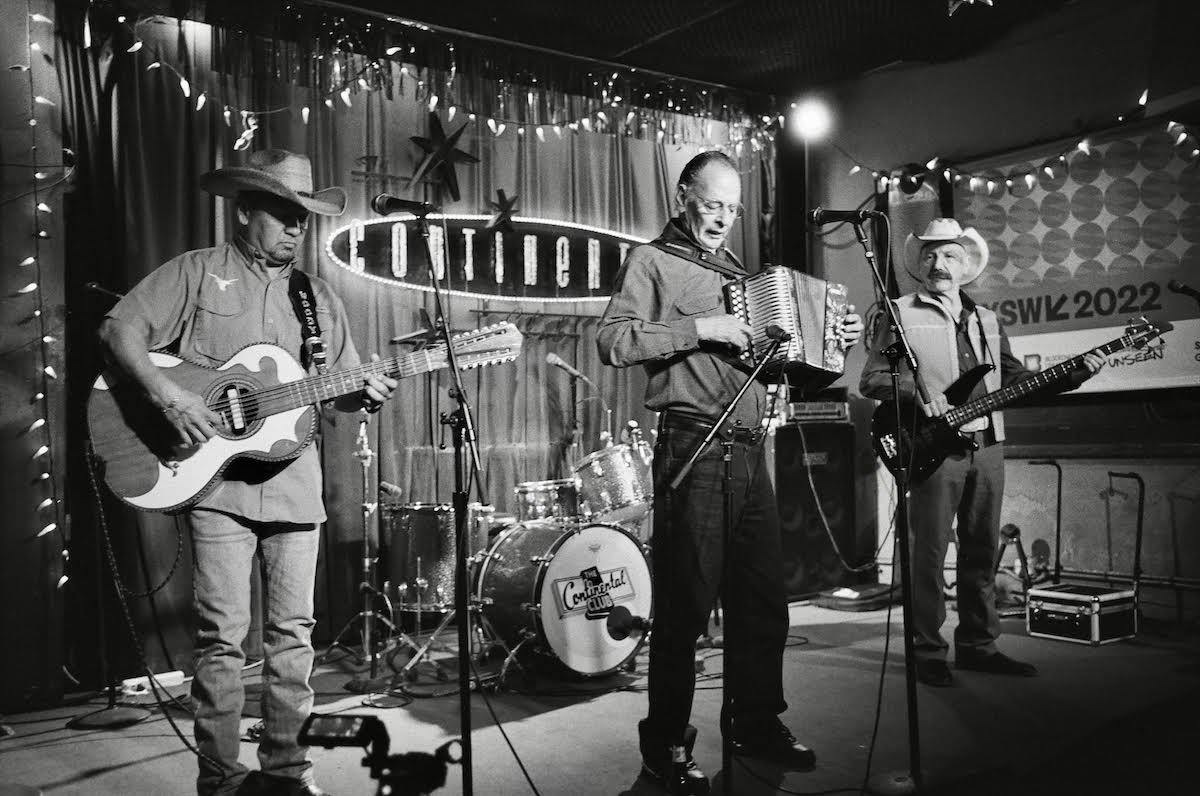 A Partnership with music at its soul

At the core of all great music is a foundation of rich relationships. The team charged with stewarding Stable Hall’s future is no exception. From a noted music buyer to the brains behind San Antonio’s booming Pearl district to a Dallas-based creative concept company, our leadership team has music deeply entrenched in its roots.

There’s Brandt Wood, principal of WoodHouse, a Dallas-based creative concept and entertainment company that has been developing music venues (think Trees and Gypsy Tea Room) and festivals for more than 30 years. Music has long been at the heart of WoodHouse, which brings its soulful, rock-and-roll sensibility — and deep knowledge of the music business — to Stable Hall’s operations. When looking for the right partner to lead the cultivation and curation of artists that come through Stable Hall’s storied doors, we looked no further than to Jay Sweet — a buyer who is nationally renowned for his role as executive producer of the Newport Folk Festival and as buyer for Pilgrimage Music & Cultural Festival, which WoodHouse has produced since its inception in 2015. Erick Schlather, a longtime partner and friend of the WoodHouse team, calls San Antonio home and will bring his expertise in operations to the project. As for Stable Hall’s authentic, San Antonio spirit? That is driven by Potluck Hospitality CEO Elizabeth Fauerso, whose ambitious vision for Stable Hall is anchored in her passion for the city’s music community — something our whole team aims to foster, celebrate and enrich. 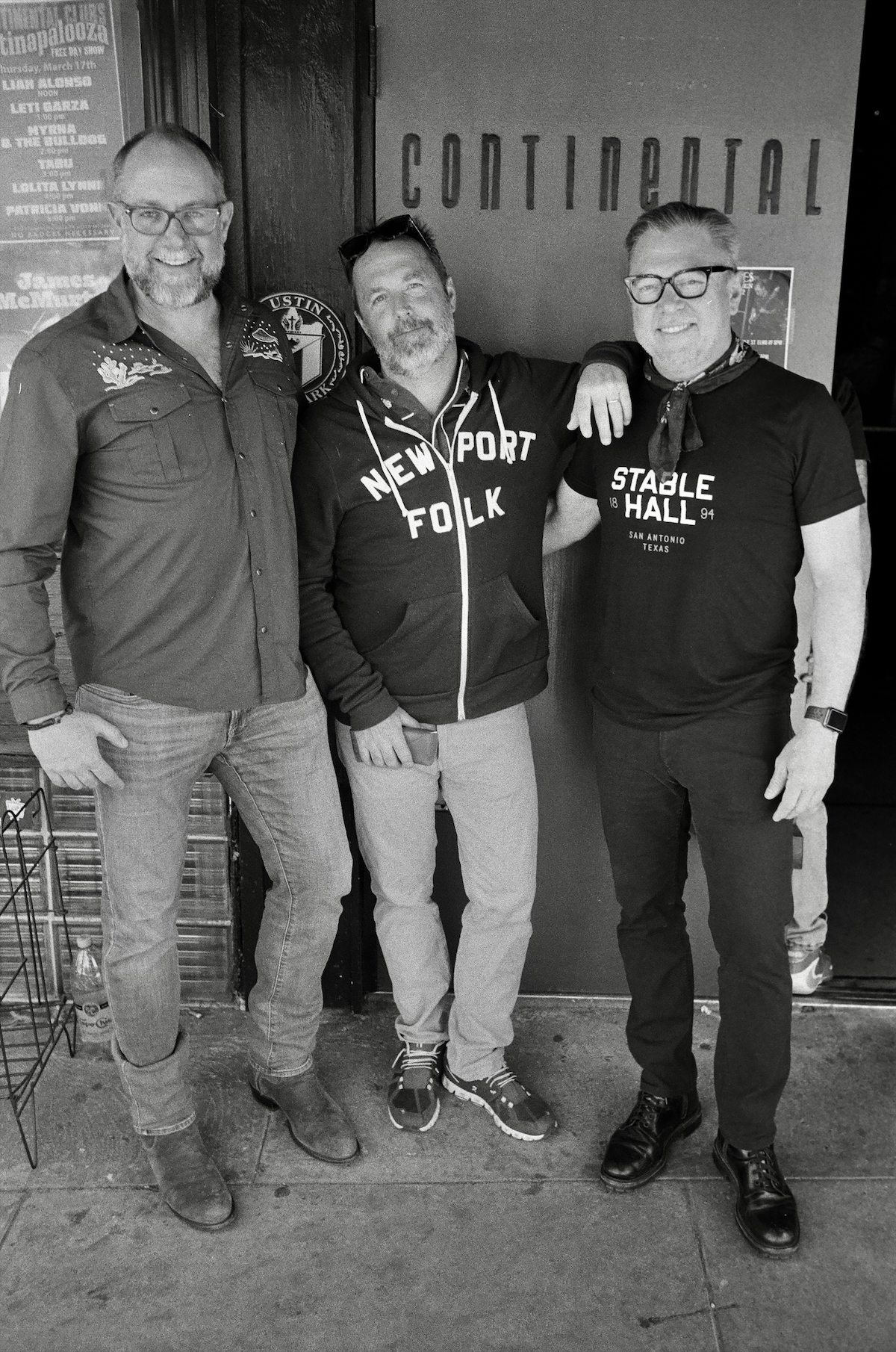 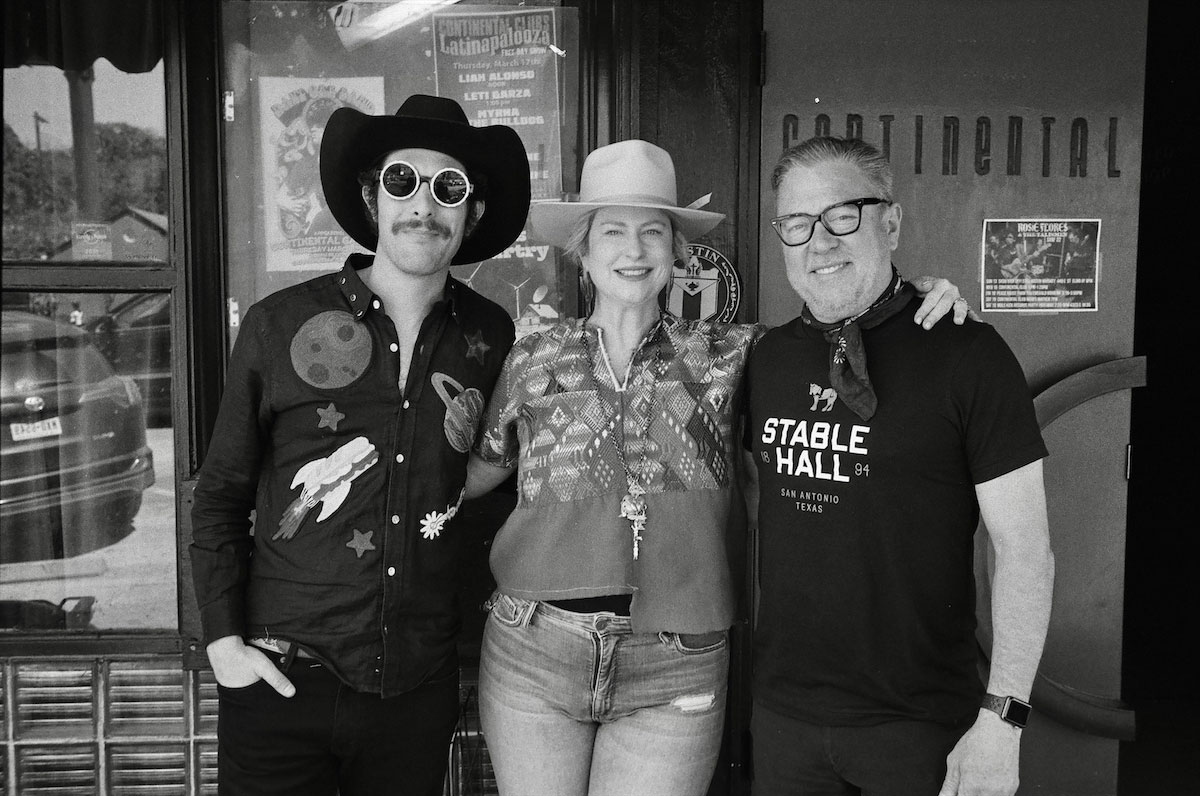